Andrea Riseborough graced the red carpet for the premiere of the movie ‘Amsterdam’ on September 18, 2022 at Alice Tully Hall in New York City. 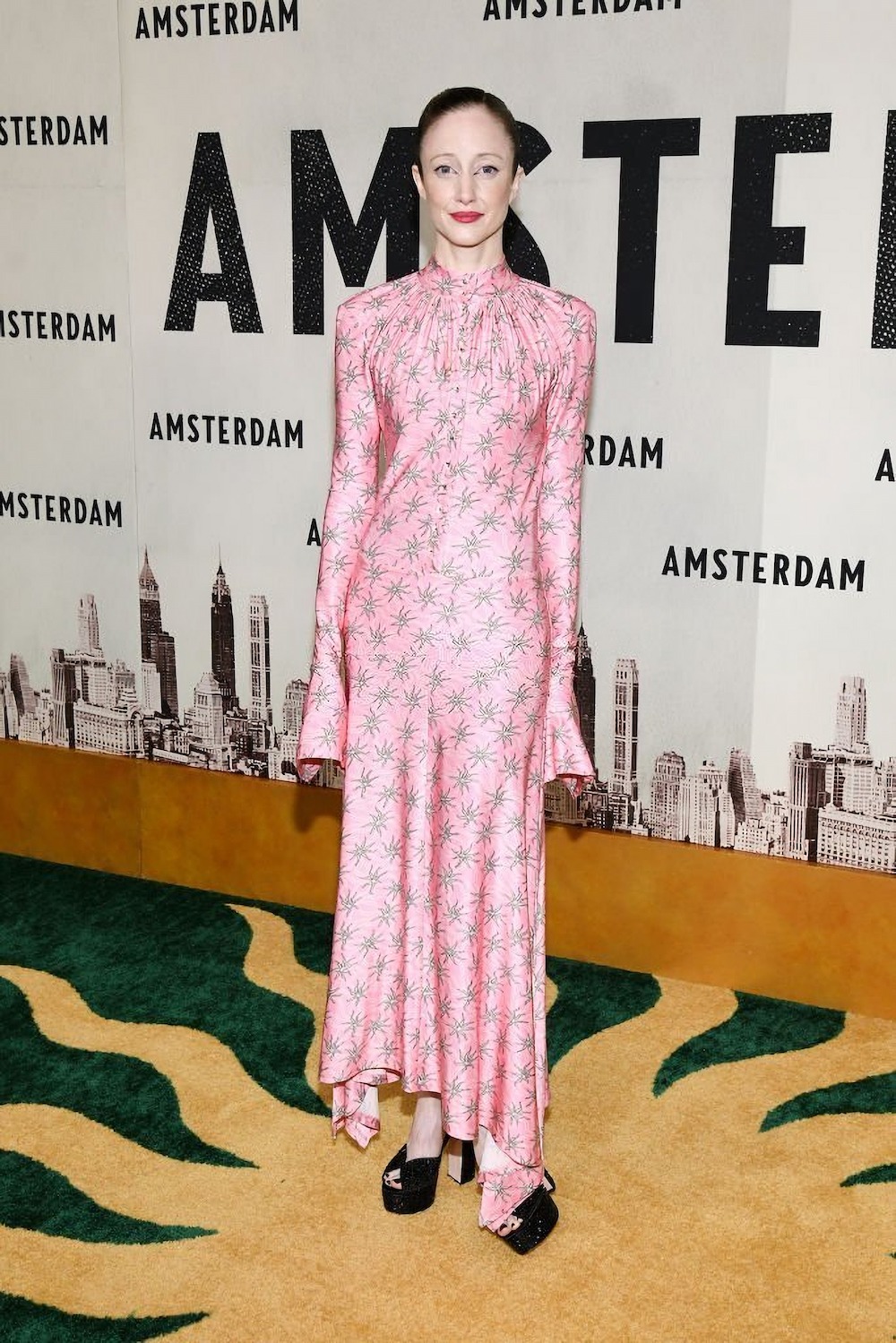 Other Celebrities at the Amsterdam NYC World Premiere