Margot Robbie and her Amsterdam co-star Rami Malek hit the red carpet for the premiere of their new David O. Russell directed movie on September 18, 2022 at Alice Tully Hall in New York City.

The 32-year-old ‘Barbie’ actress looked pretty in a white Chanel Resort 2023 dress, which comprised a layered bustier and a lacy maxi skirt. 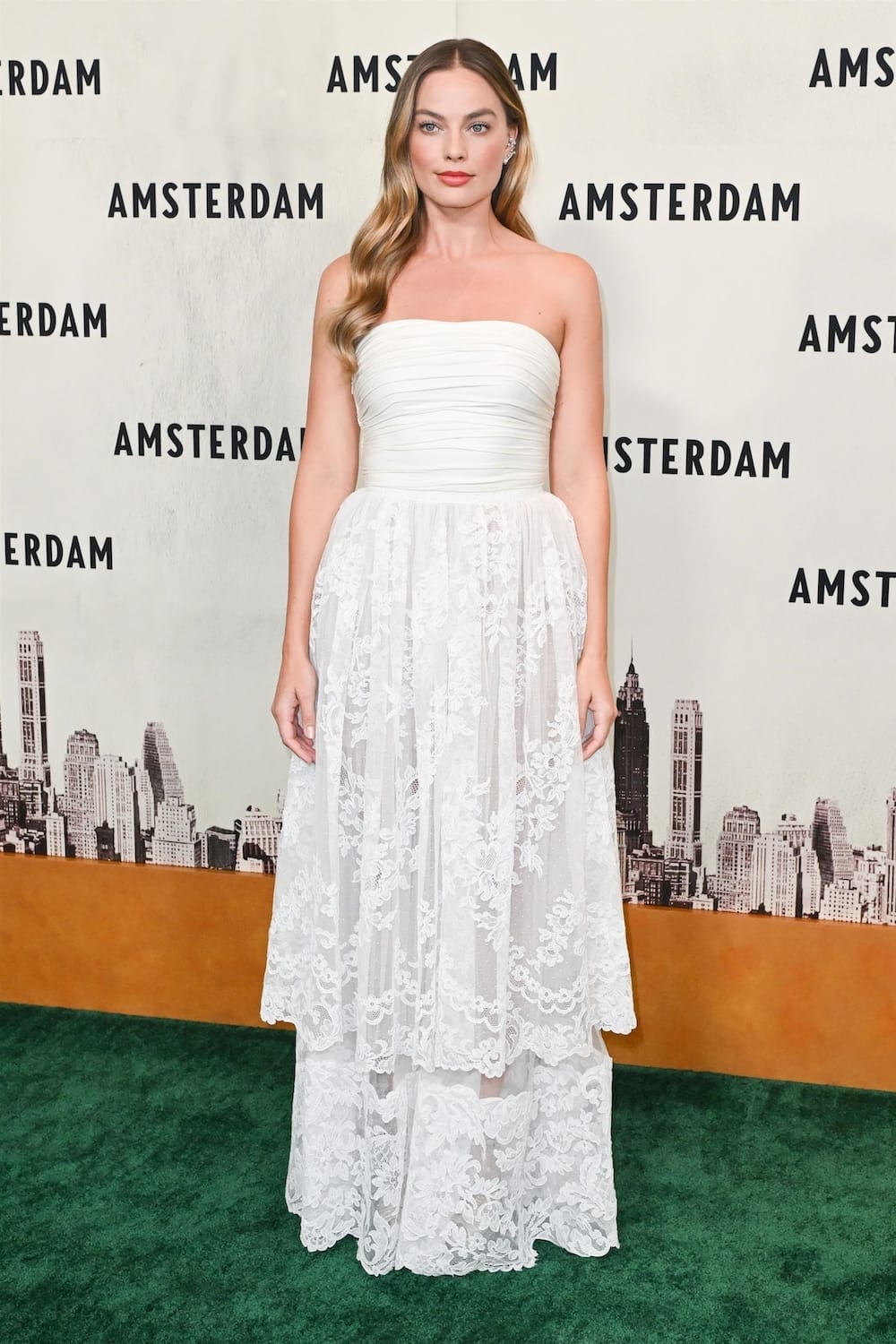 The 41-year-old ‘Bohemian Rhapsody’ actor Rami wore a black suit with a white dress shirt, a tie and a pair of black shoes. 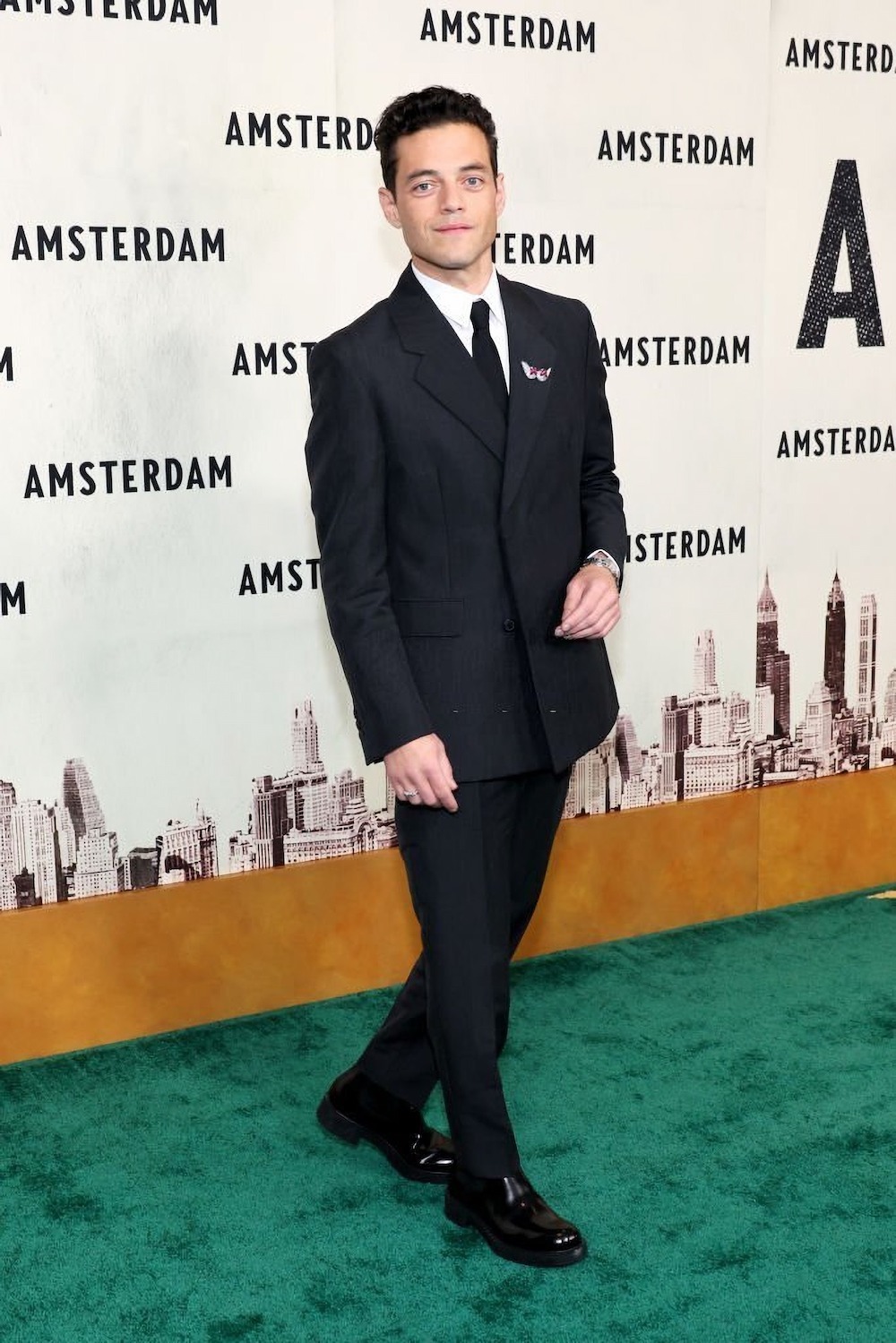 See Pictures: Photos of Margot Robbie and Ryan Gosling on sets of Barbie