Lily Chee appeared elegant on the red carpet for the premiere of the movie ‘Amsterdam’ on September 18, 2022 at Alice Tully Hall in New York City. 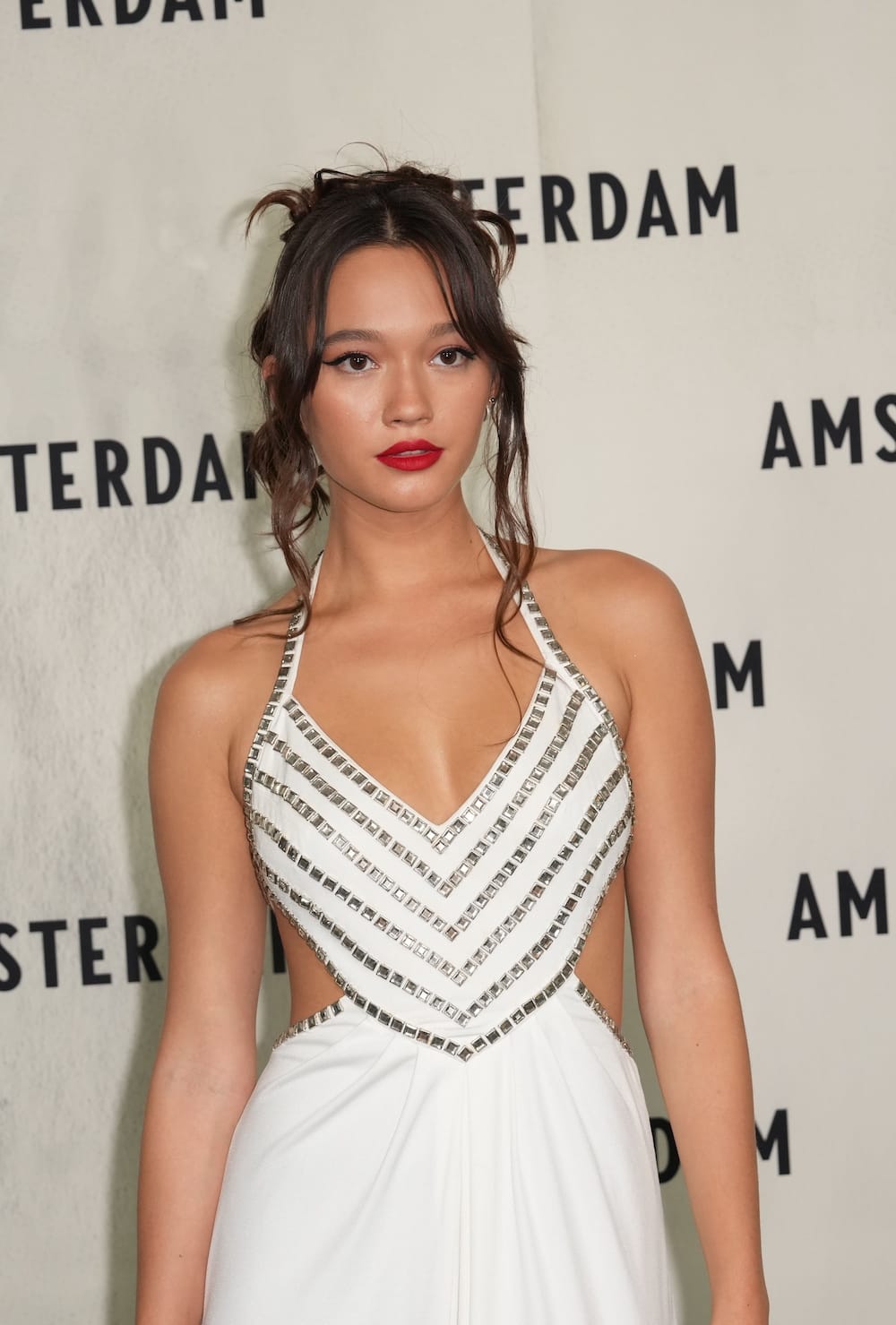 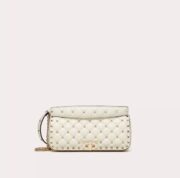 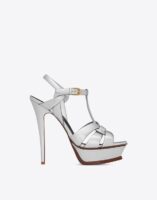