Olivia Wilde amazed on the on the red carpet for the ‘Don’t Worry Darling’ premiere at the 79th Venice International Film Festival on September 2, 2022 in Venice, Italy.

The director of this film rounded off her look with necklace, earrings and ring from Gucci ‘Hortus Deliciarum’ high jewellery collection. 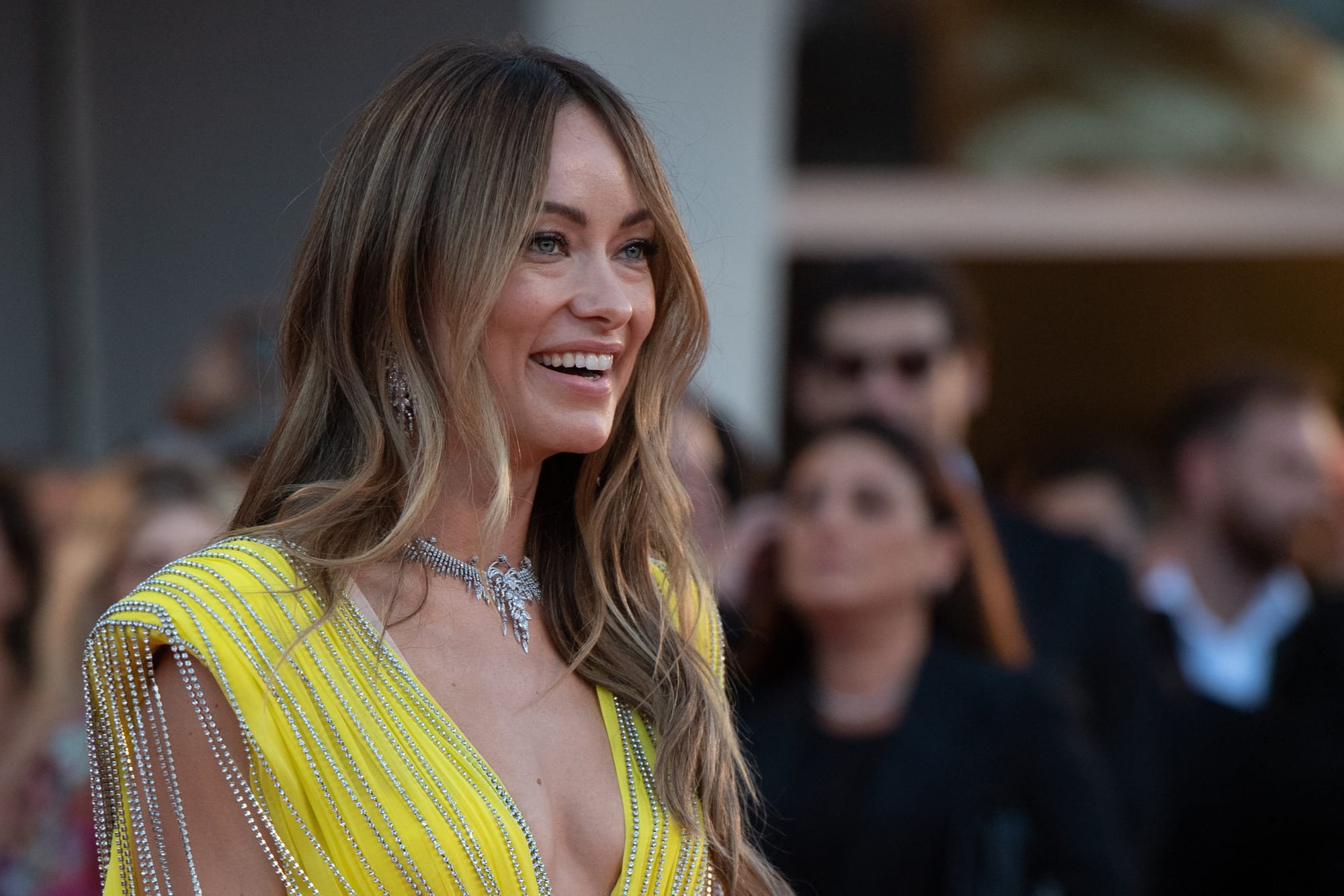 Other Celebrities at the 79th Venice International Film Festival