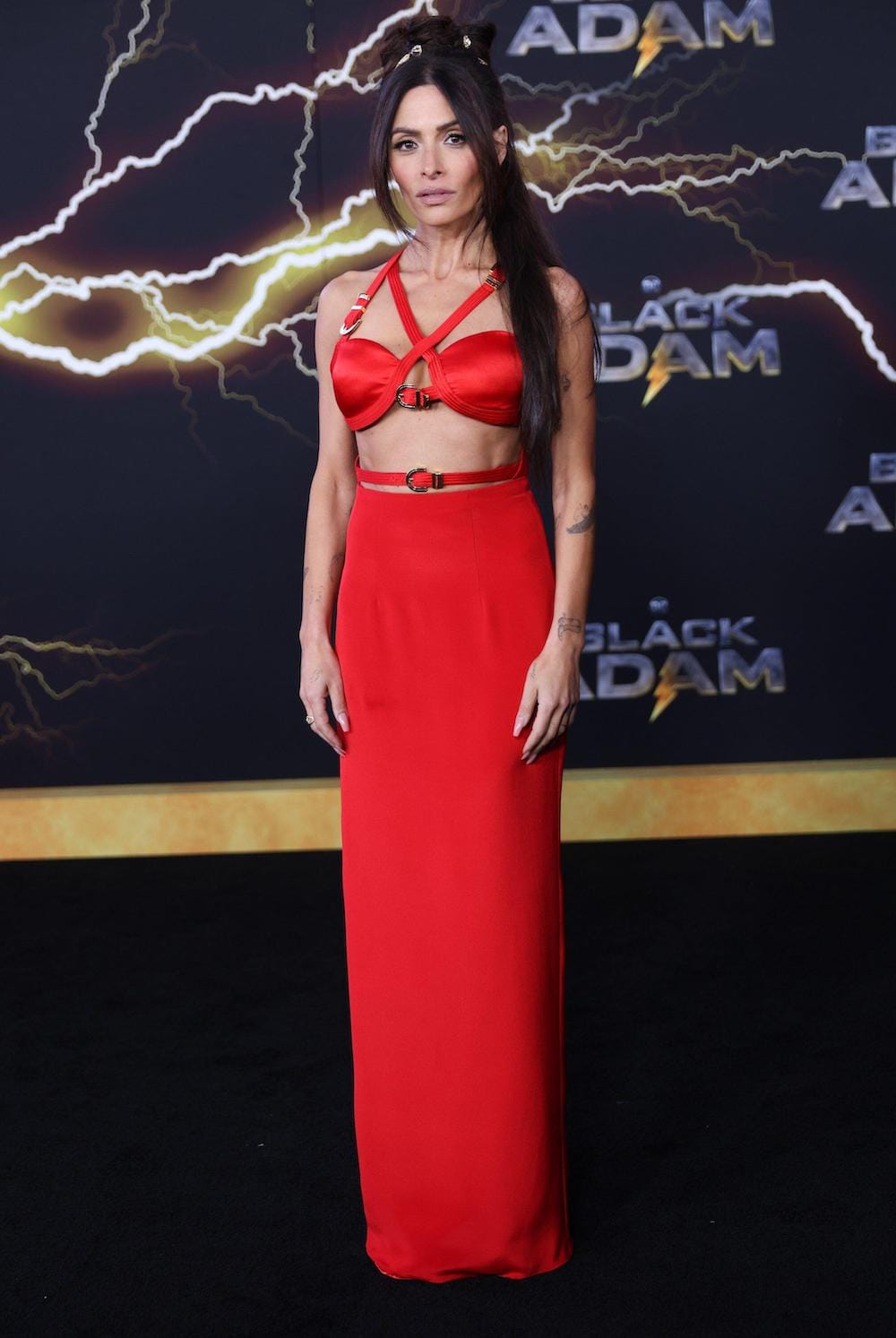 Sarah, who plays the role of Isis in the upcoming movies, finished off her look with Grace Lee jewelry. 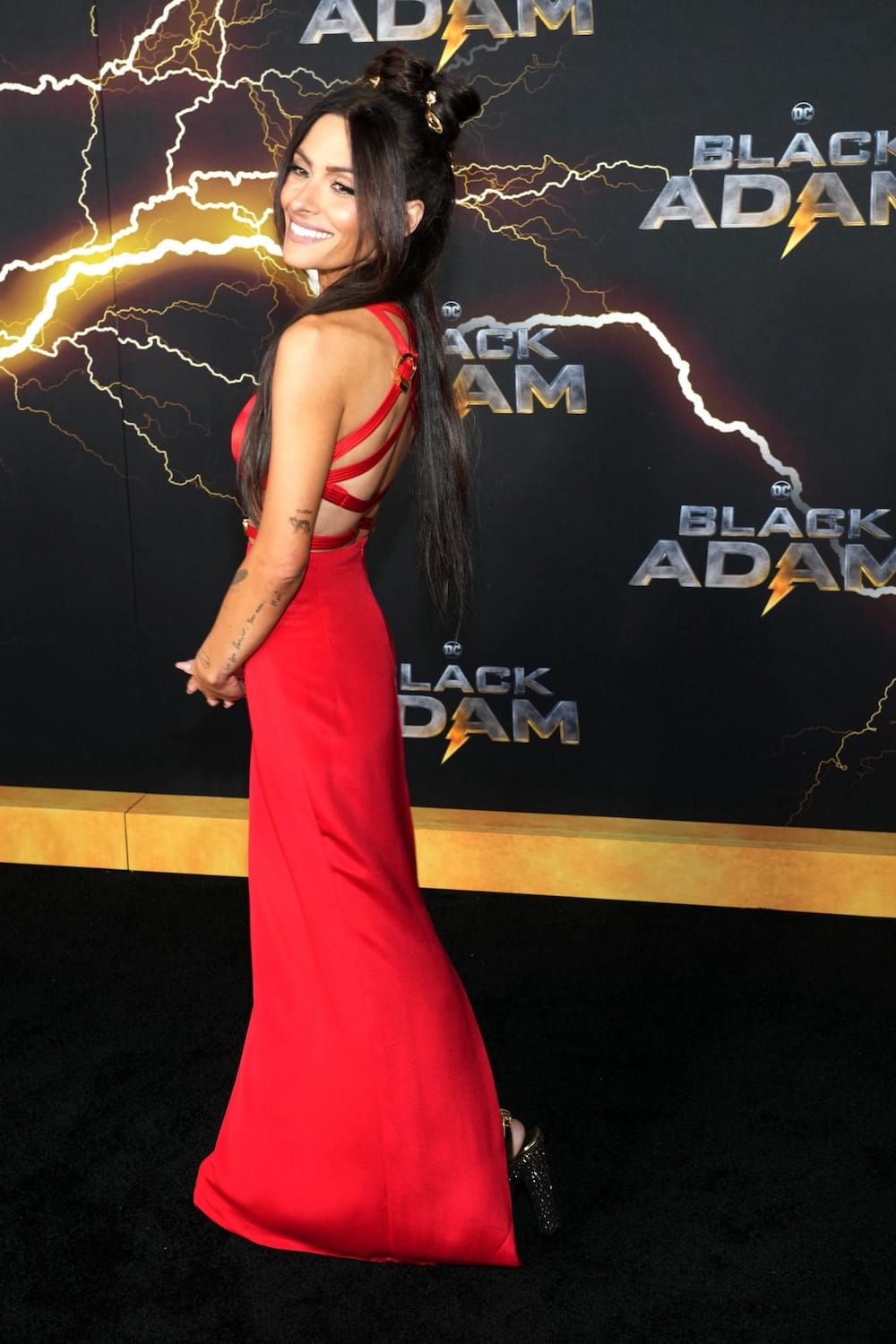 Black Adam, which stars Dwayne Johnson as Black Adam, Sarah as Isis and Aldis Hodge as Hawkman, is an American superhero film is based on the DC Comics character of the same name and 11th film in the DC Extended Universe (DCEU).

The movie, which is directed by Jaume Collet-Serra, will be released by Warner Bros. Pictures on October 20th in several countries and on October 21st in the United States.

Image copyright by the agency and/or photographer. Intended for editorial use only.