Taylor Swift was joined by Dylan O’Brien and Sadie Sink for the premiere of the ‘All Too Well’ short film on Friday (November 12, 2021) at the AMC Lincoln Square 13 in New York City.

Click through the gallery for 20+ photos of Alluring Taylor Swift….

Taylor, who wrote and directed the short film, said that Dylan & Sadie were the only people she imagined for casting and she approached Sadie first, on Late Night With Seth Meyers.

The short film will feature the new 10-minute version of ‘All Too Well’, which is streaming now as part of Red (Taylor’s Version) album. 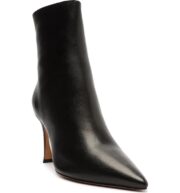 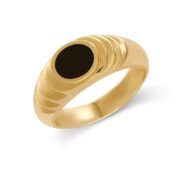