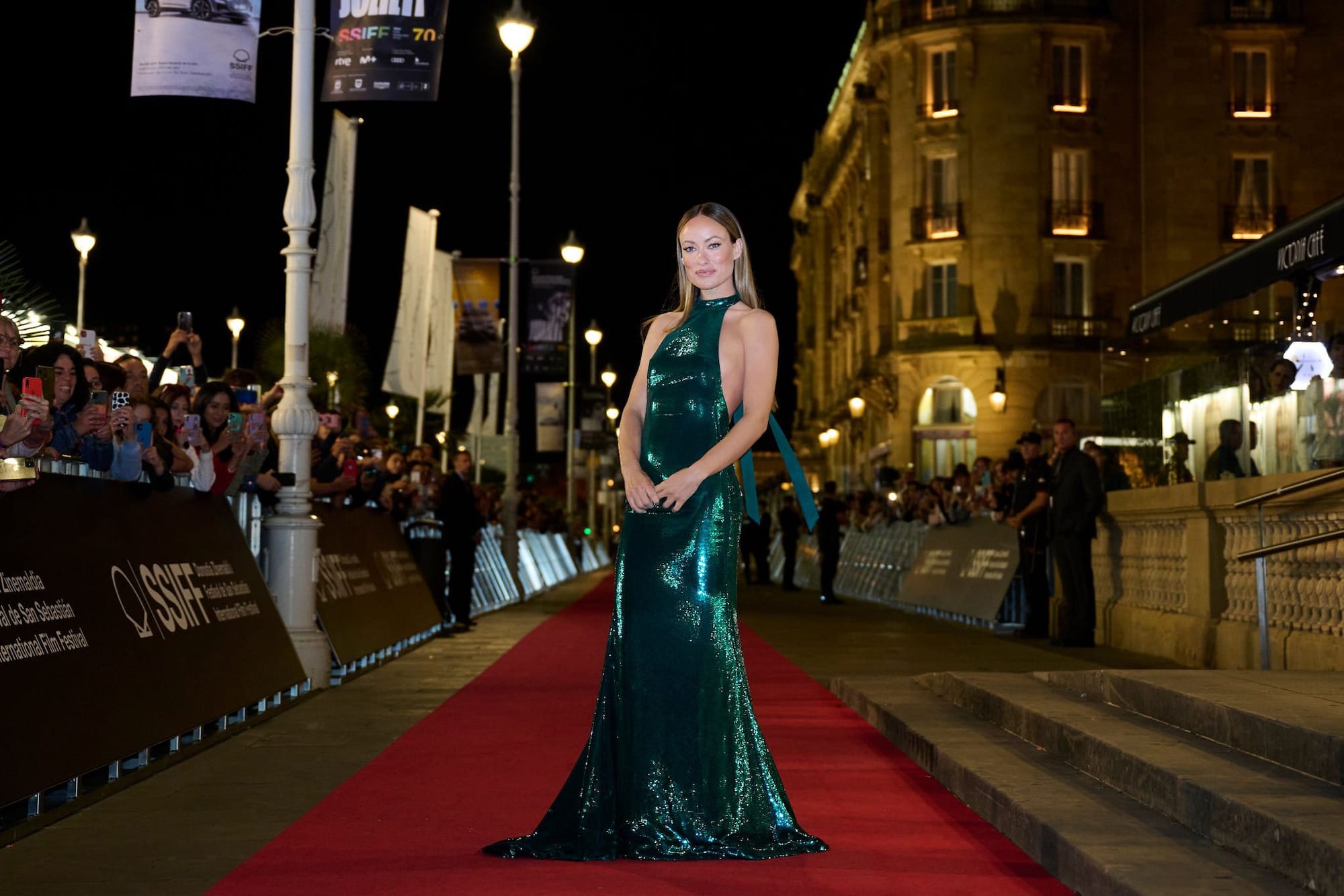 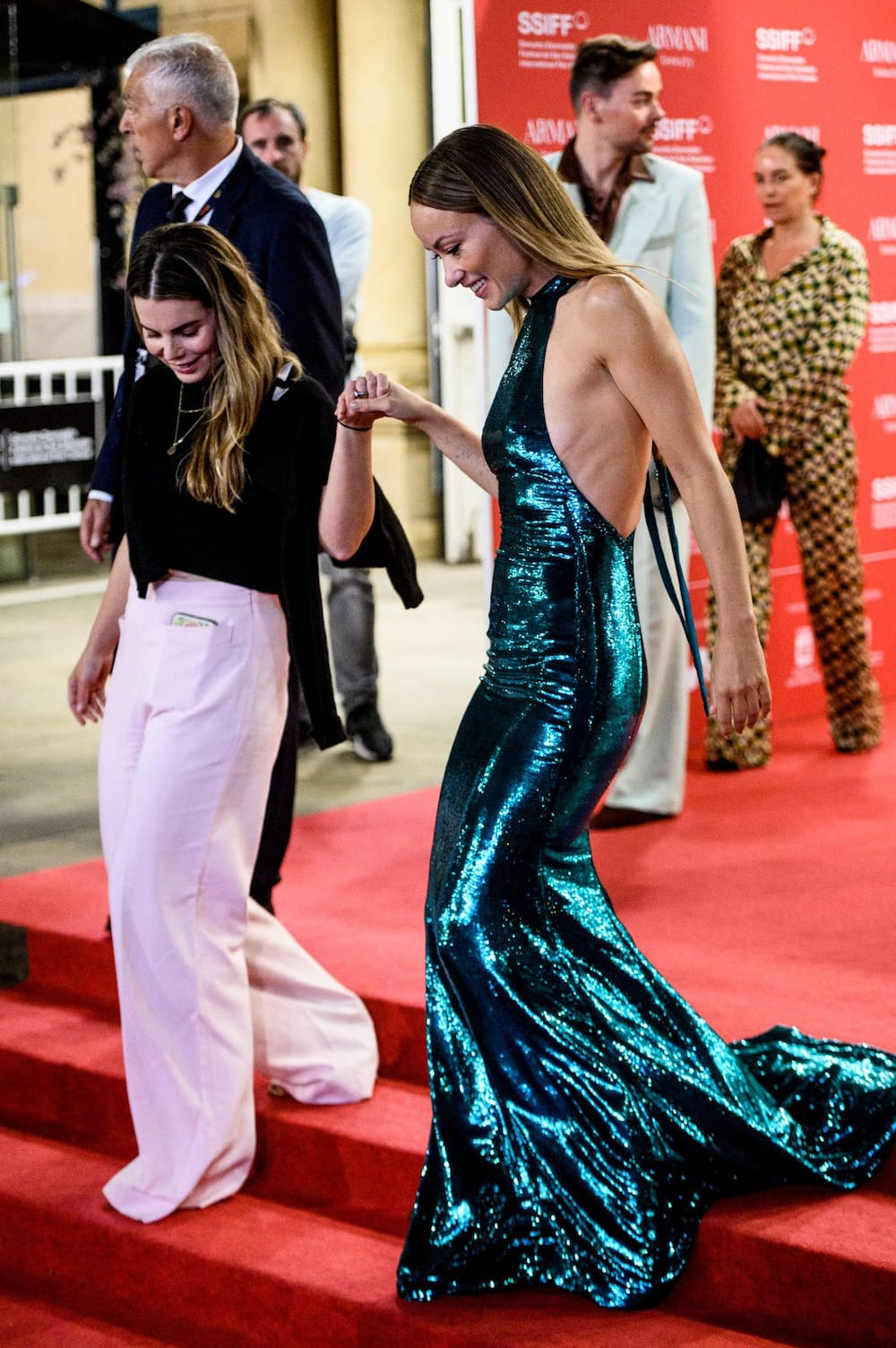 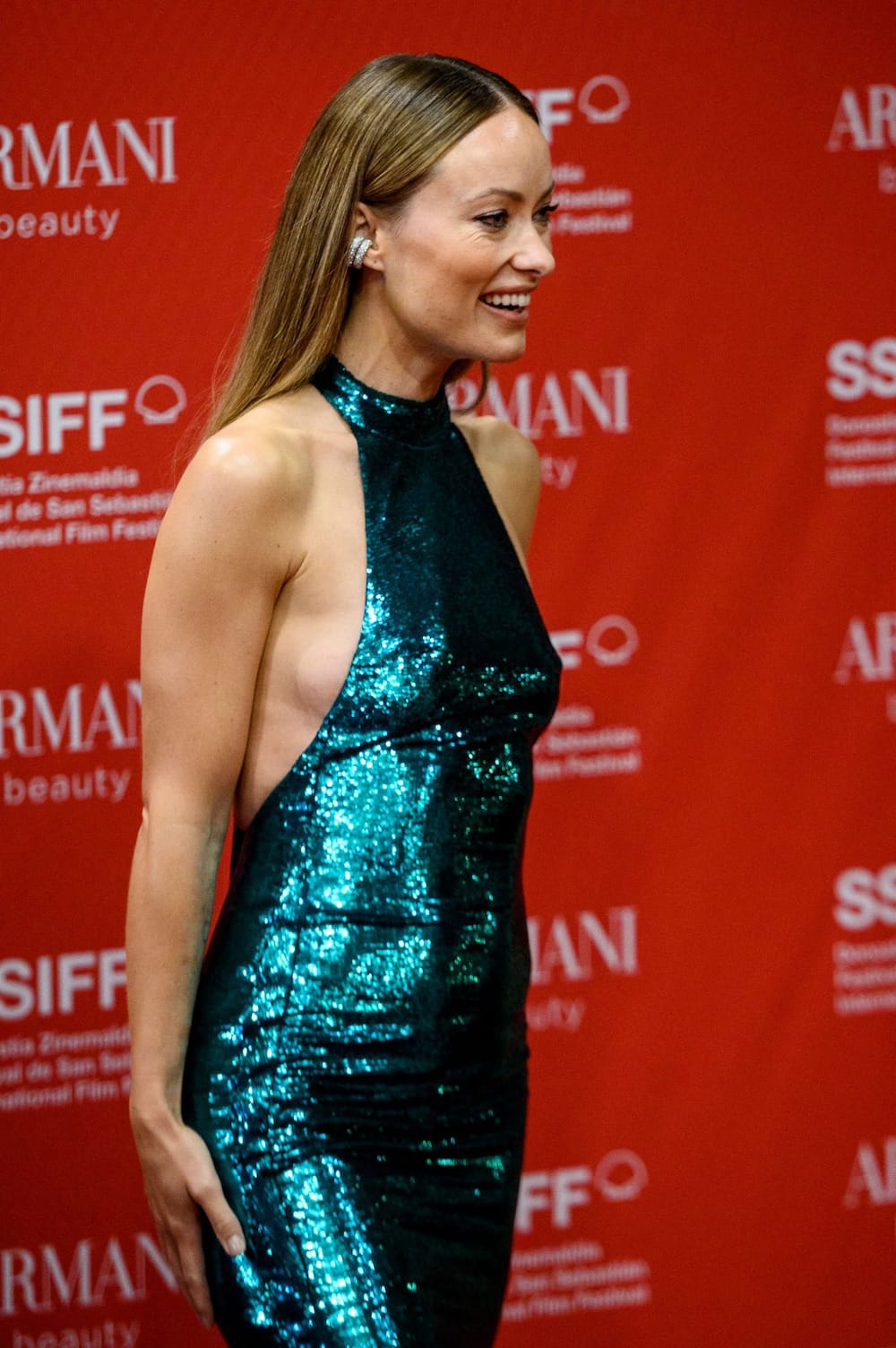 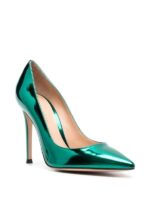 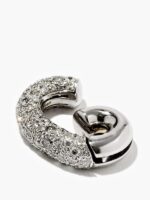 Don’t Worry Darling, which stars Florence Pugh as Alice Chambers, Harry Styles as Jack Chambers (Alice’s husband), Gemma Chan, and Chris Pine is a psychological thriller film directed by Olivia (who also acts in the movie), based on a story by Carey Van Dyke, Shane Van Dyke and Silberman.