Zoey Deutch made a stylish appearance on ‘The Tonight Show Starring Jimmy Fallon’ on Thursday (August 4, 2022) to promote her new film “Not Okay.”

Click through the gallery for 10 photos of Zoey Deutch in a black mini dress on The Tonight Show Starring Jimmy Fallon….

The daughter of actress Lea Thompson, who paired her sweetheart neckline dress with a high-heeled crystal-embellished Aquazzura ‘Crystal Twist’ silver sandals, opened about her cameo role as a teenager in the 2012 ‘The Amazing Spider-Man’ movie getting cut.

Zoey said, “I played girl in the bathroom who got attacked by the lizard coming out of the toilet in ‘The Amazing Spider-Man’. She added, “Maybe there wasn’t an immediate clap because I was actually credited as ‘Gossip Girl.’ So maybe that’s more of what you recognized me as. But I was in one scene. It was one scene, I had no lines and I was so excited and for whatever reason they used that scene as the teaser at Comic-Con, so people thought I had a big part and kept saying to me like, ‘Oh my God, you’re the star of ‘The Amazing Spider-Man,’’ but I went to the theaters and I was cut out of the movie.” 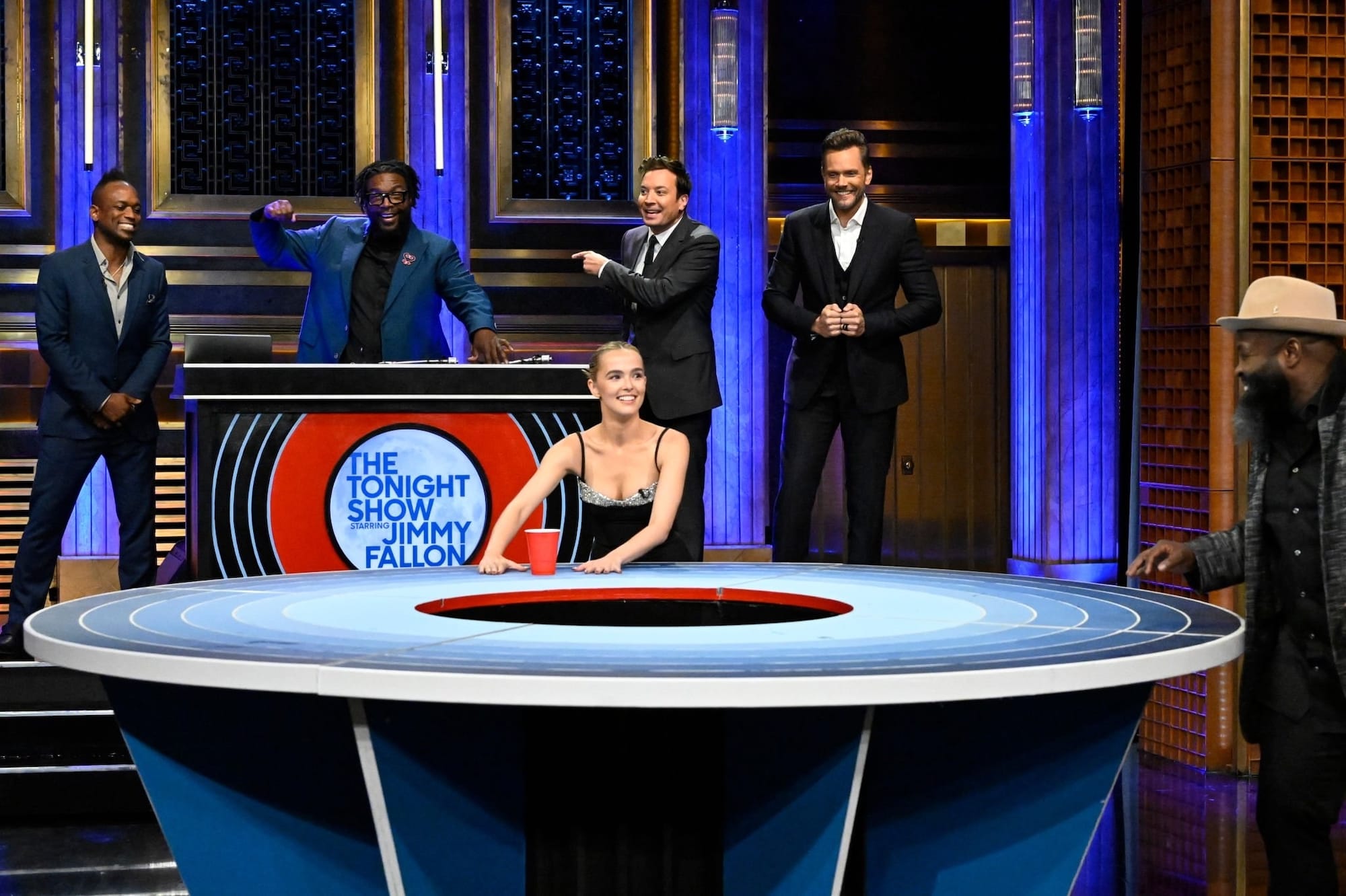 “But I went to the theaters, and I was cut out of the movie. So it doesn’t really have a happy ending. But I think technically I’m in the MCU. I’m like in the black hole part of the MCU,” she recounted.

Watch the full interview of Zoey Deutch with Jimmy Fallon

Deutch also explained the plot of her movie ‘Not Okay’.

She conveyed “‘Not Okay’ is a satire about a girl named Danni Sanders who fakes a trip on Instagram to Paris to impress her coworker. “While she’s allegedly there, a terrorist attack happens and she lies and says that she survives it. And it’s the unraveling of the lie and her finding out the hard way that the internet loves a takedown.” 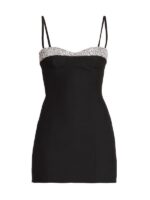 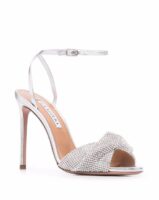