Olivia Rodrigo lashed out at Supreme Court Justices for overturning Roe v. Wade with Lily Allen by singing ‘F**k You’ song at the 2022 Glastonbury Festival on Saturday (June 25).

The 19-year-old ‘Good 4 U‘ singer addressed the justices individually before performing 2009 hit song with Lily, who gave middle finger on stage.

“This is actually my first Glastonbury and I’m sharing this stage with Lily, this is the biggest dream come true ever. But I’m also equally as heartbroken about what happened in America yesterday,” Olivia Rodrigo said. 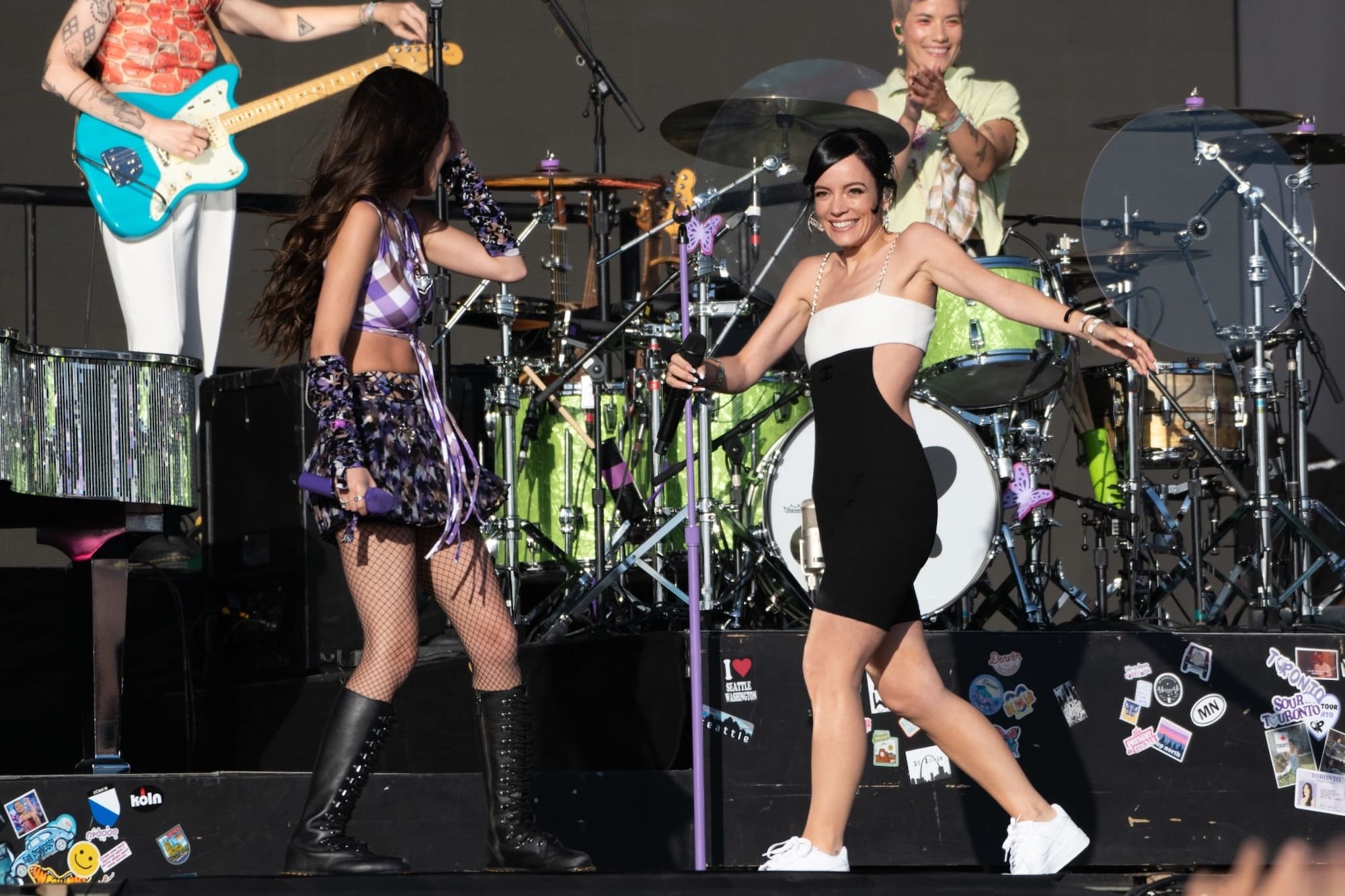 Rodrigo added, “I’m devastated and terrified. So many women and so many girls are going to die because of this. I wanted to dedicate this next song to the five members of the Supreme Court who have showed us that at the end of the day, they truly don’t give a shit about freedom. The song is for the justices: Samuel Alito, Clarence Thomas, Neil Gorsuch, Amy Coney Barrett, Brett Kavanaugh. We hate you! We hate you.”