Michelle Yeoh won the Best Actress award in a Motion Picture, Musical or Comedy category at the 80th Annual Golden Globe Awards on January 10, 2023 at the Beverly Hilton Hotel in Beverly Hills, California.

The 60-year-old Malaysian actress, who won the award for her role as Evelyn Quan Wang in the film ‘Everything Everywhere All at Once’ posed on the red carpet wearing glittering sequin embellished Armani Privé Fall 2022 strapless gown featuring peplums with Moussaieff diamond jewels. 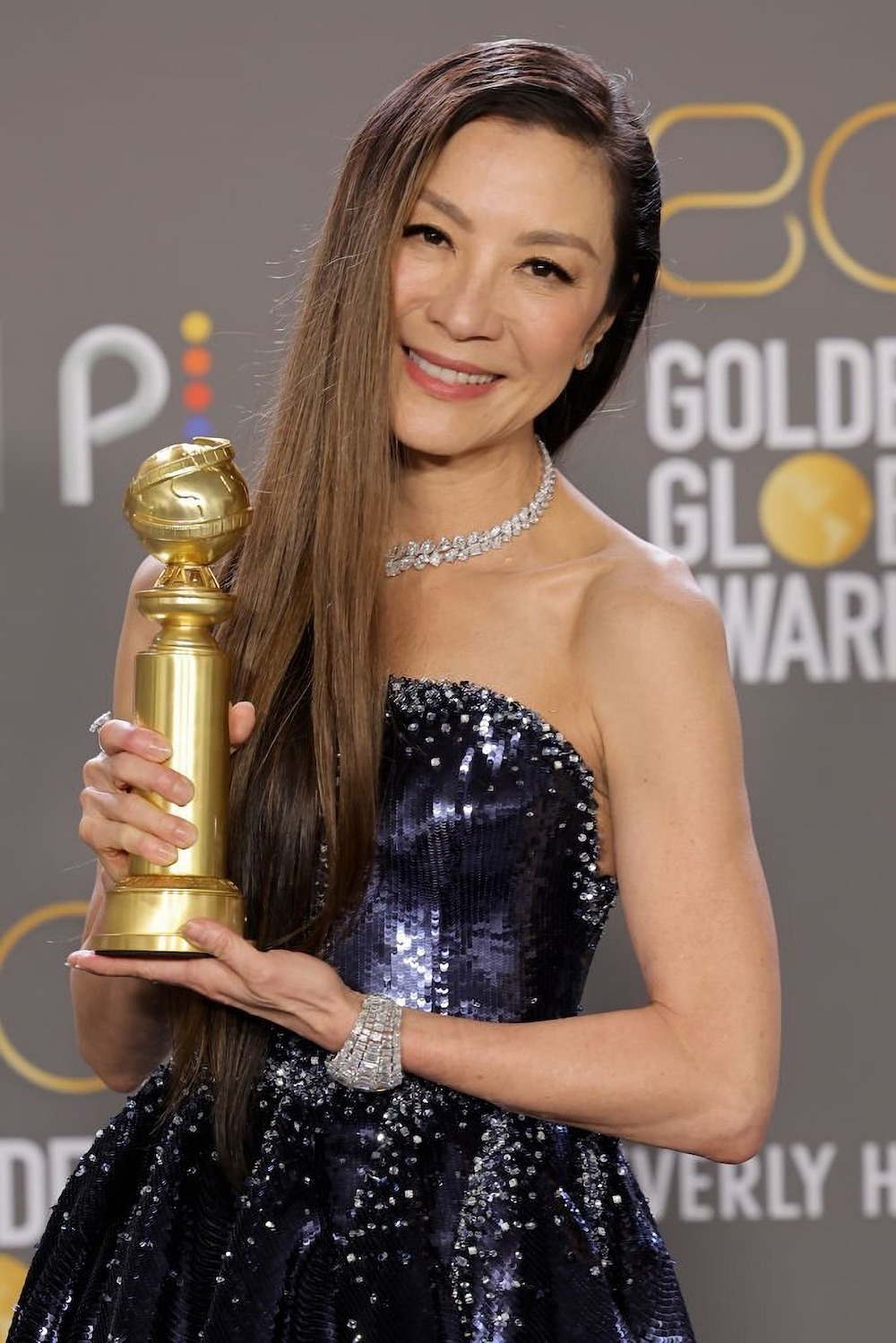 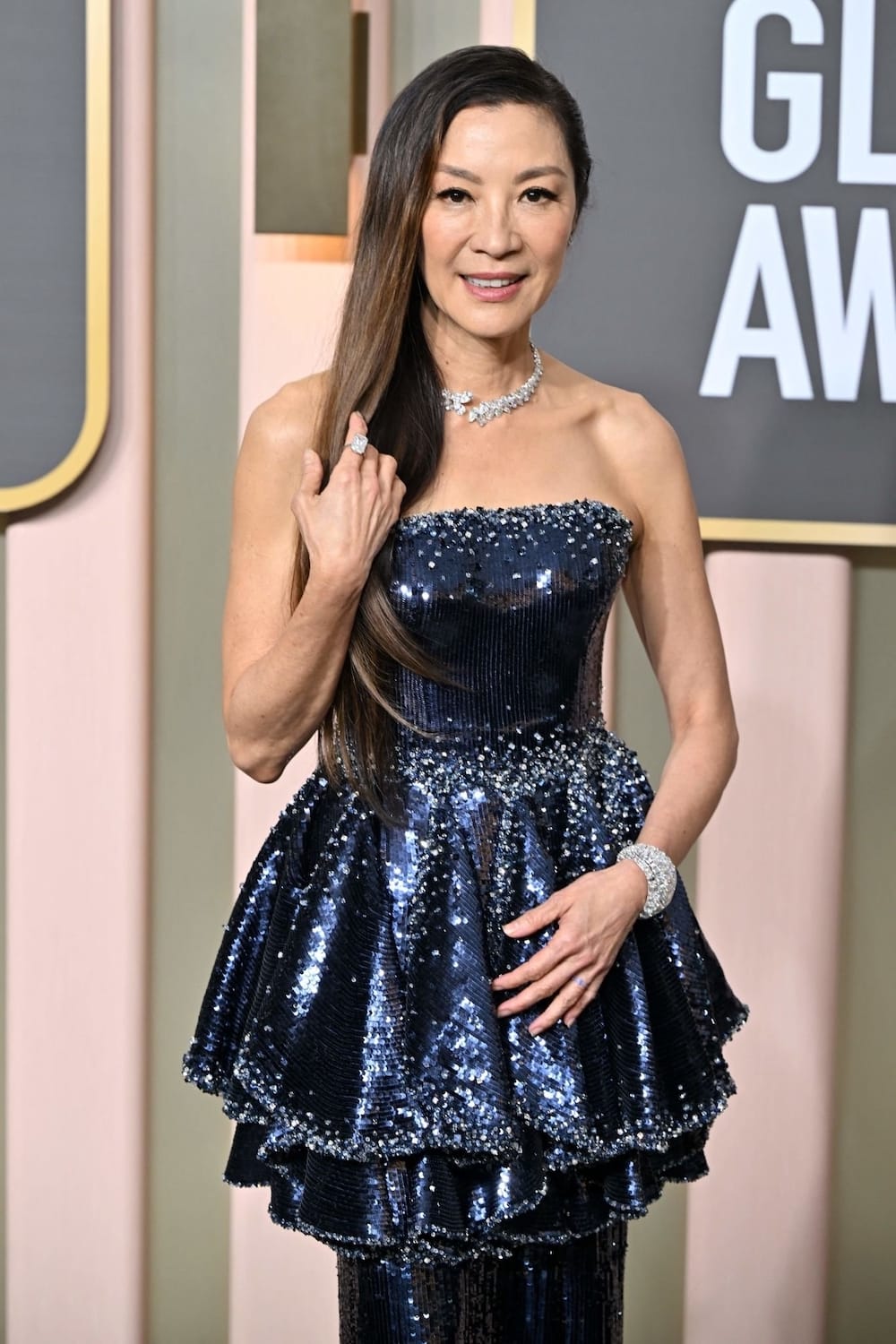 Image copyright by the agency and credit to the photographer. Intended for editorial use only.