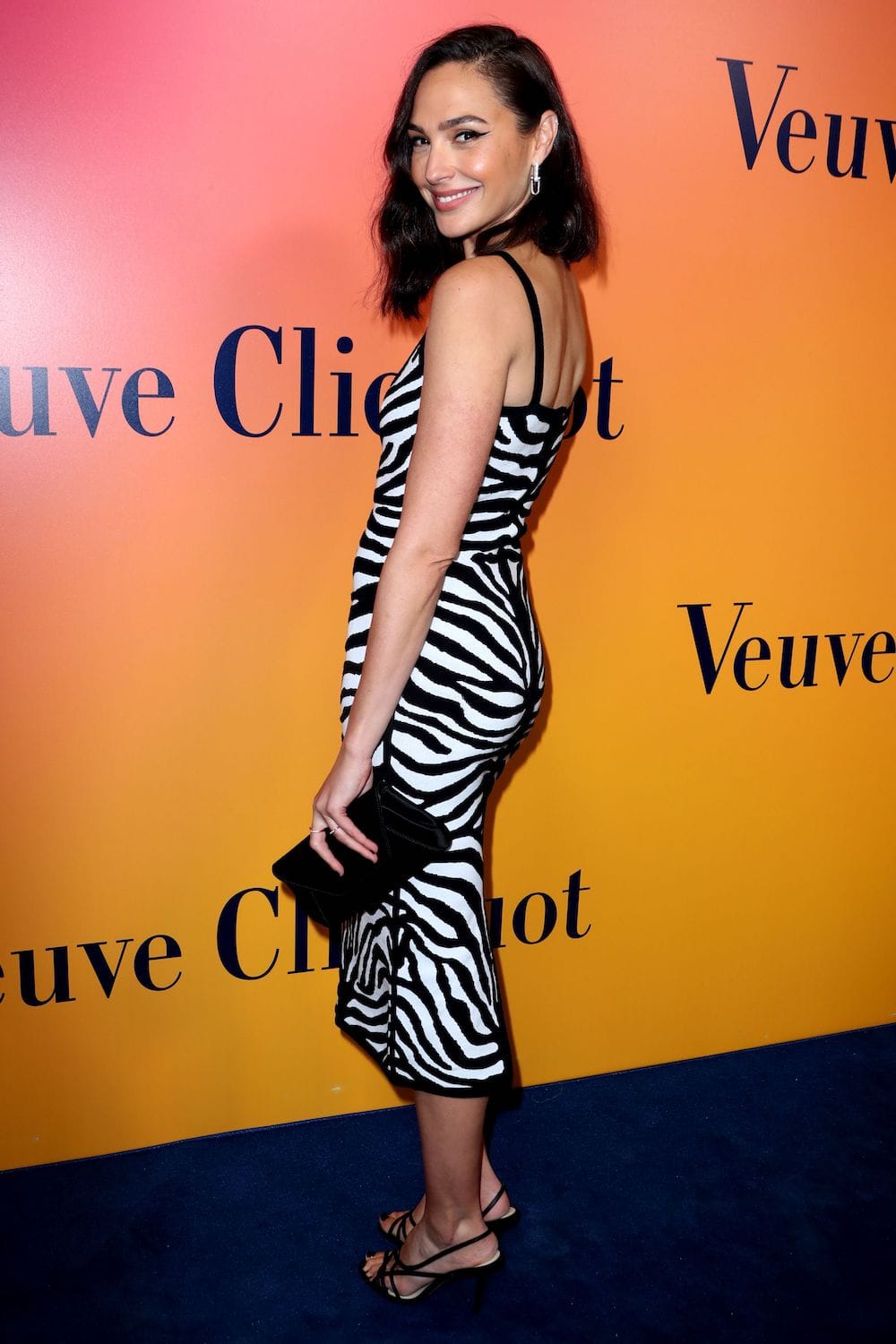 Gadot was styled by Elizabeth Stewart to attended the event held to celebrate the 250th anniversary of the Veuve Clicquot Ponsardin Champagne house found in 1772. 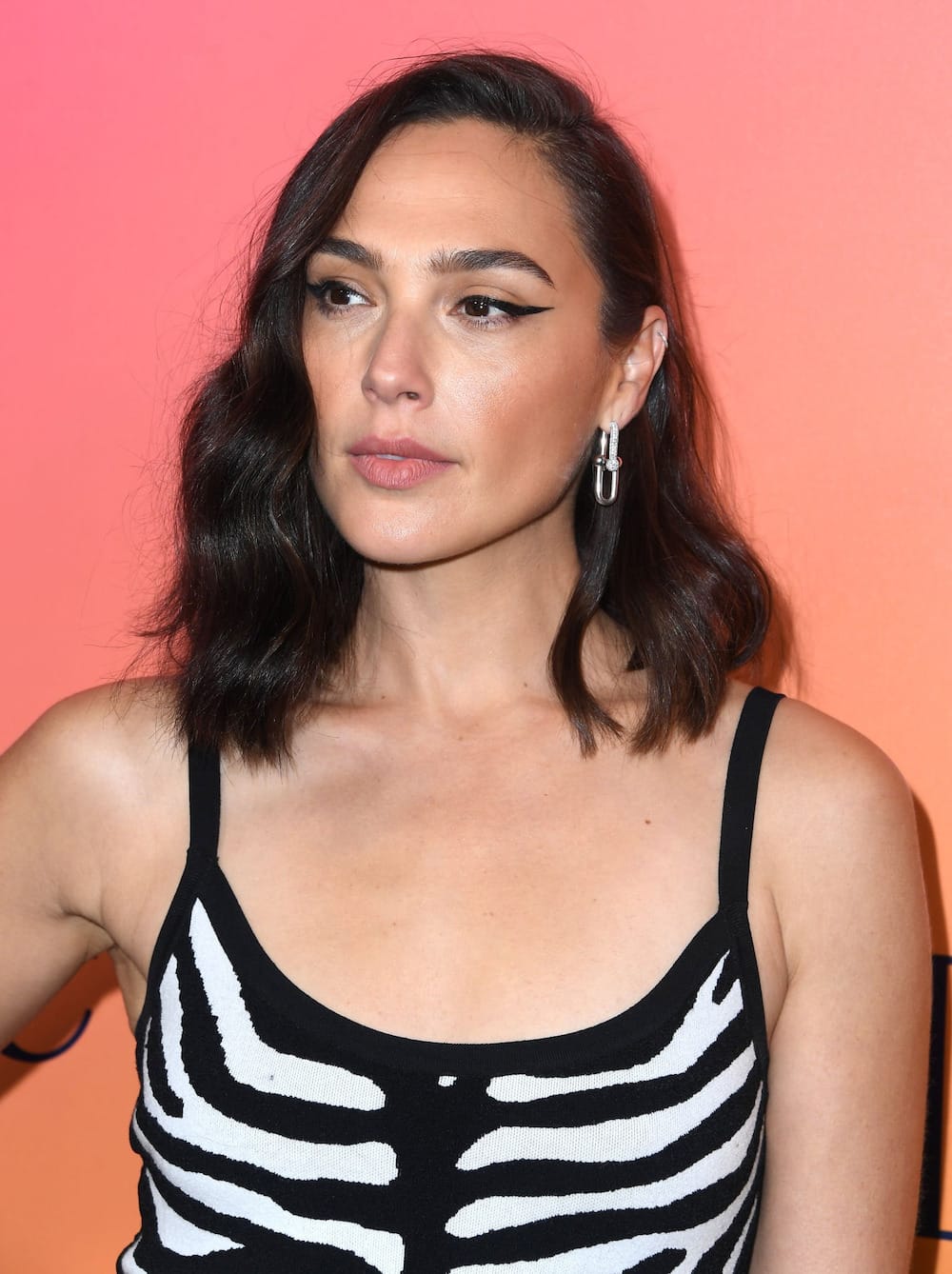 Madame Clicquot known as the “Grande Dame of Champagne”, took over her husband’s wine business when she got widowed at 27 and turned a small organization into an international business empire. 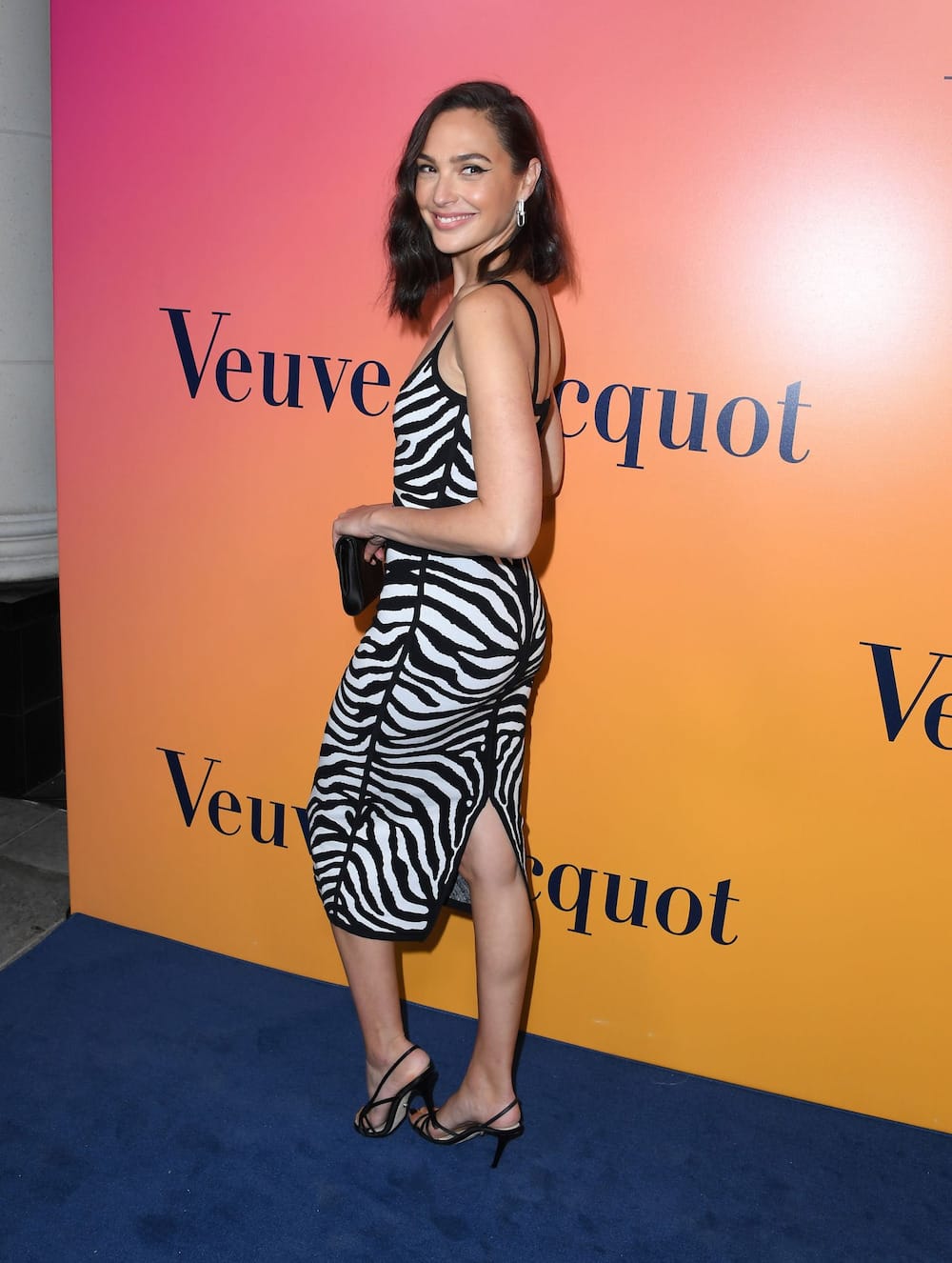