Sydney Sweeney impressed on the red carpet of the 74th Primetime Emmy Awards on Monday (September 12, 2022) at the Microsoft Theater in Los Angeles, California.

Sweeney finished off her look with Giuseppe Zanotti shoes, an Alexander McQueen clutch, a Fred Leighton vintage necklace worn on the back of her dress, Fred Leighton round diamond collet drop earrings in yellow gold and a diamond ring. 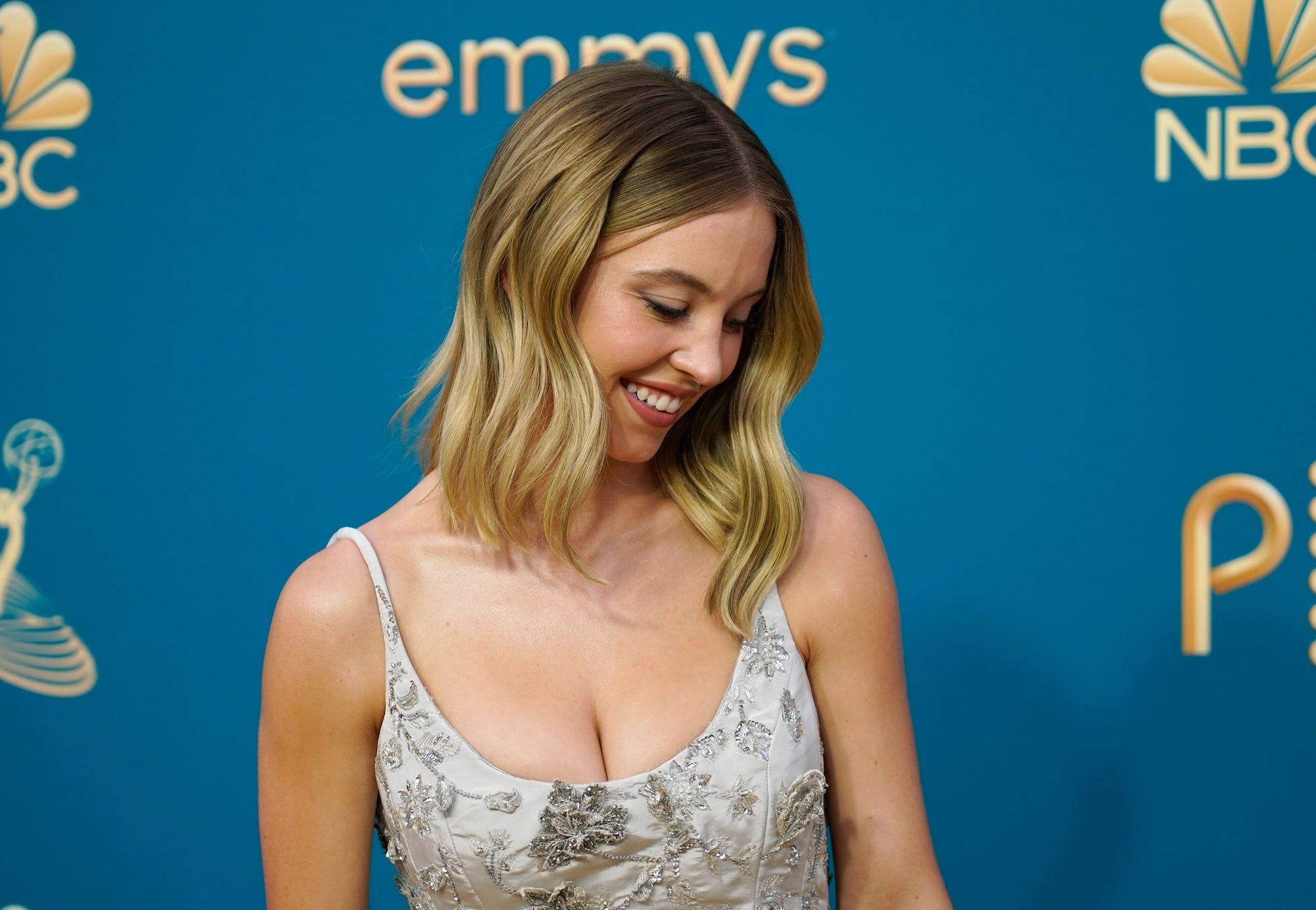 Primetime Emmy Awards, which are presented by Academy of Television Arts & Sciences (ATAS), is held every year since 1949 to honor the excellence in US primetime television programming of the year.