Eddie Redmayne alongside his wife Hannah Bagshawe and co-star Jessica Chastain attended the ‘The Good Nurse’ UK Premiere during the 66th BFI London Film Festival on October 10, 2022 at the Southbank Centre.

The 40-year-old ‘The Theory of Everything’ star looked sharp in a black Alexander McQueen suit featuring a sequinned back panel with pair of black boots. 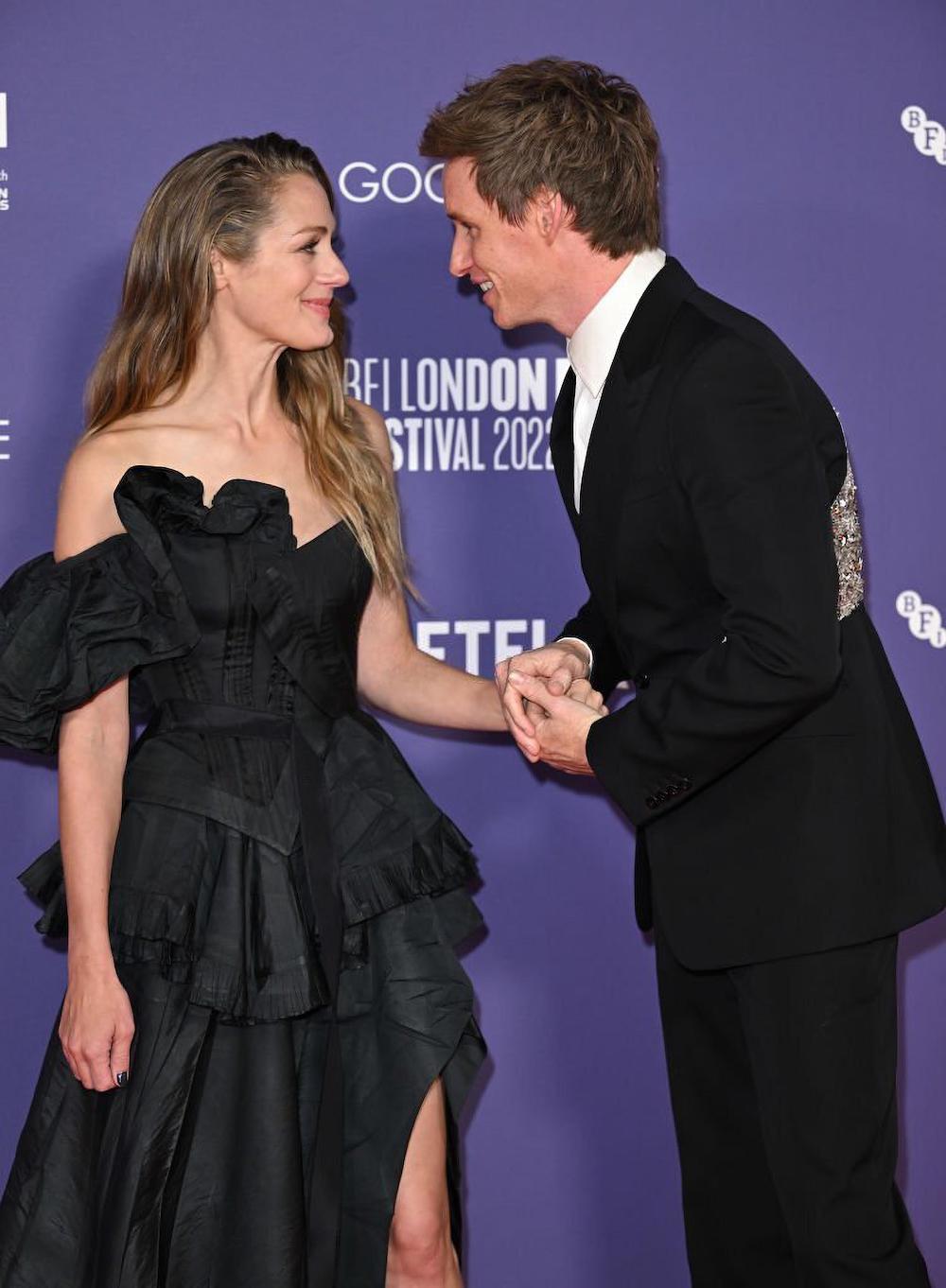 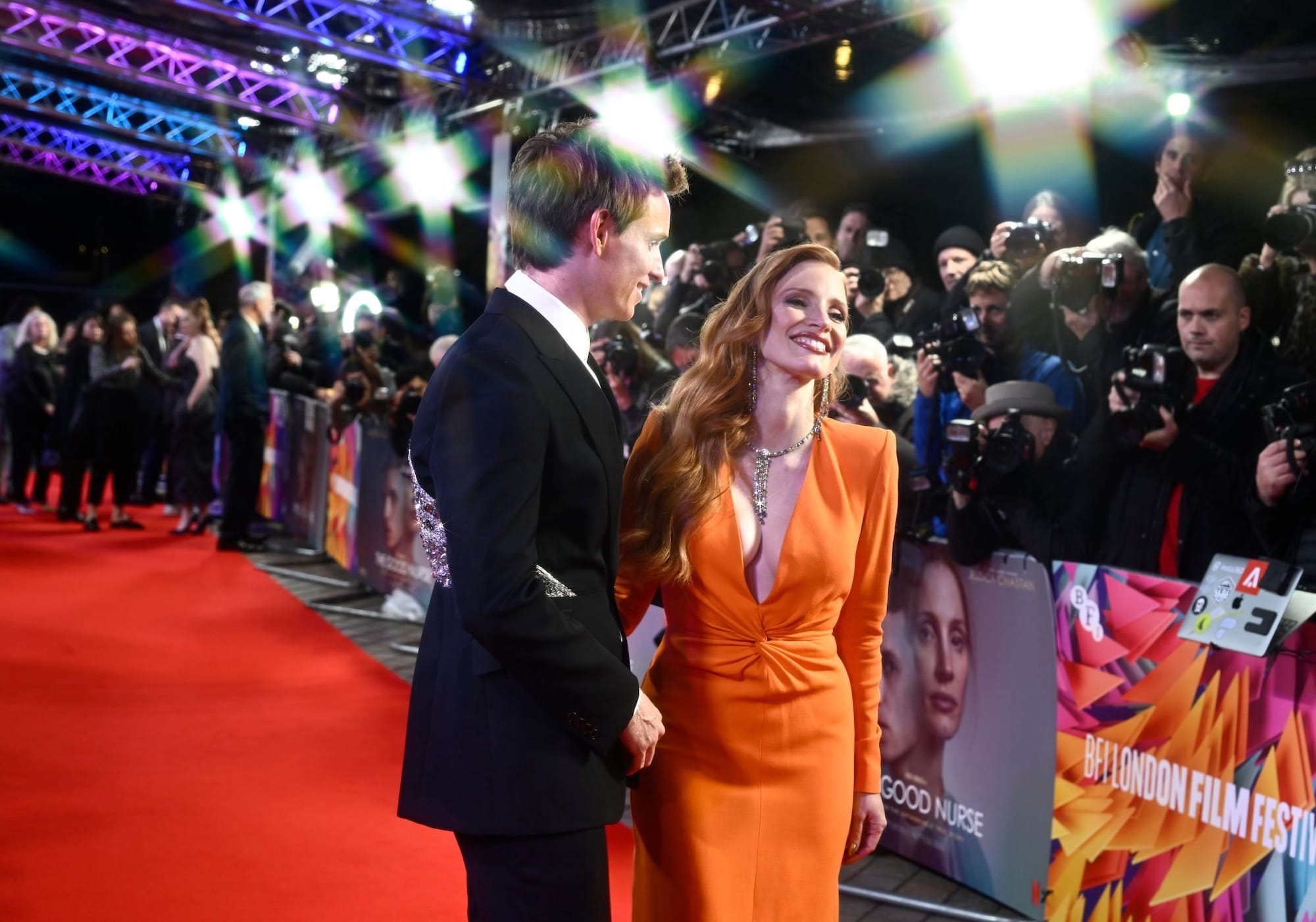 Hannah, 40, who has a daughter Iris, 6, and a son Luke, 4, with the actor, wore a lovely black Alexander McQueen strapless dress. 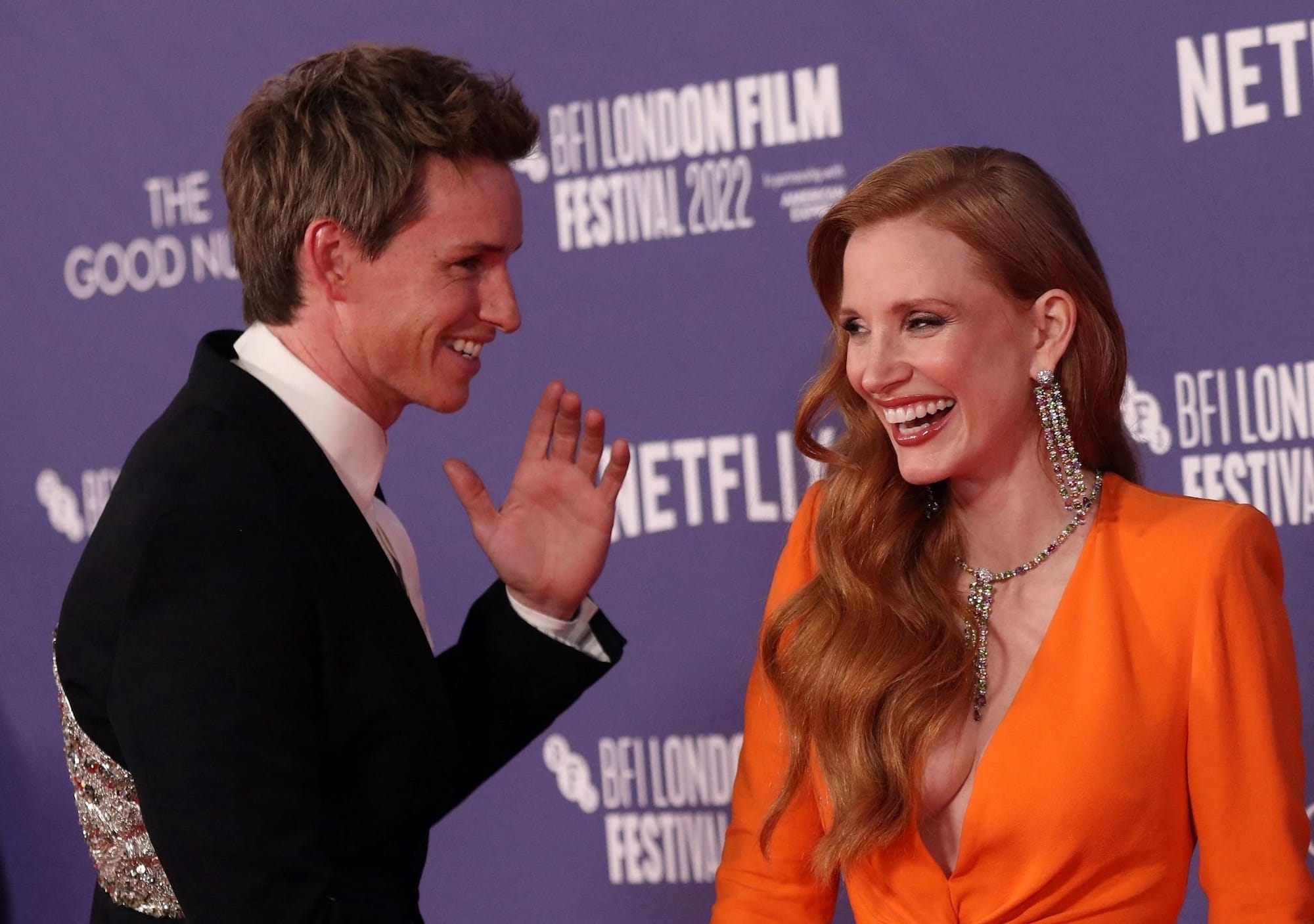 Since its inauguration in 1957, The BFI London Film Festival event screens more than 300 movies, documentaries and short films from approximately 50 countries for two weeks in October every year.

Watch the Trailer of Netflix’s ‘The Good Nurse’

The Good Nurse, which stars Jessica Chastain as Amy Loughren and Eddie Redmayne as Charles Cullen, is a crime film directed by Tobias Lindholm (A War) and written by Krysty Wilson-Cairns based on the Charles Graeber‘s 2013 book of the same name.

The movie, which is a real life story of a murderous male nurse, will hit the theaters on October 19, 2022 and will be available to stream on Netflix from October 26.