August 31, 2022 Deepi
Bebe Rexha put on a glamorous show in Vivienne Westwood slit dress and Loree Rodkin jewels on the red carpet at the 2022 MTV Video Music Awards (VMAs) on Sunday (August 28) at the Prudential Center in Newark, New Jersey. 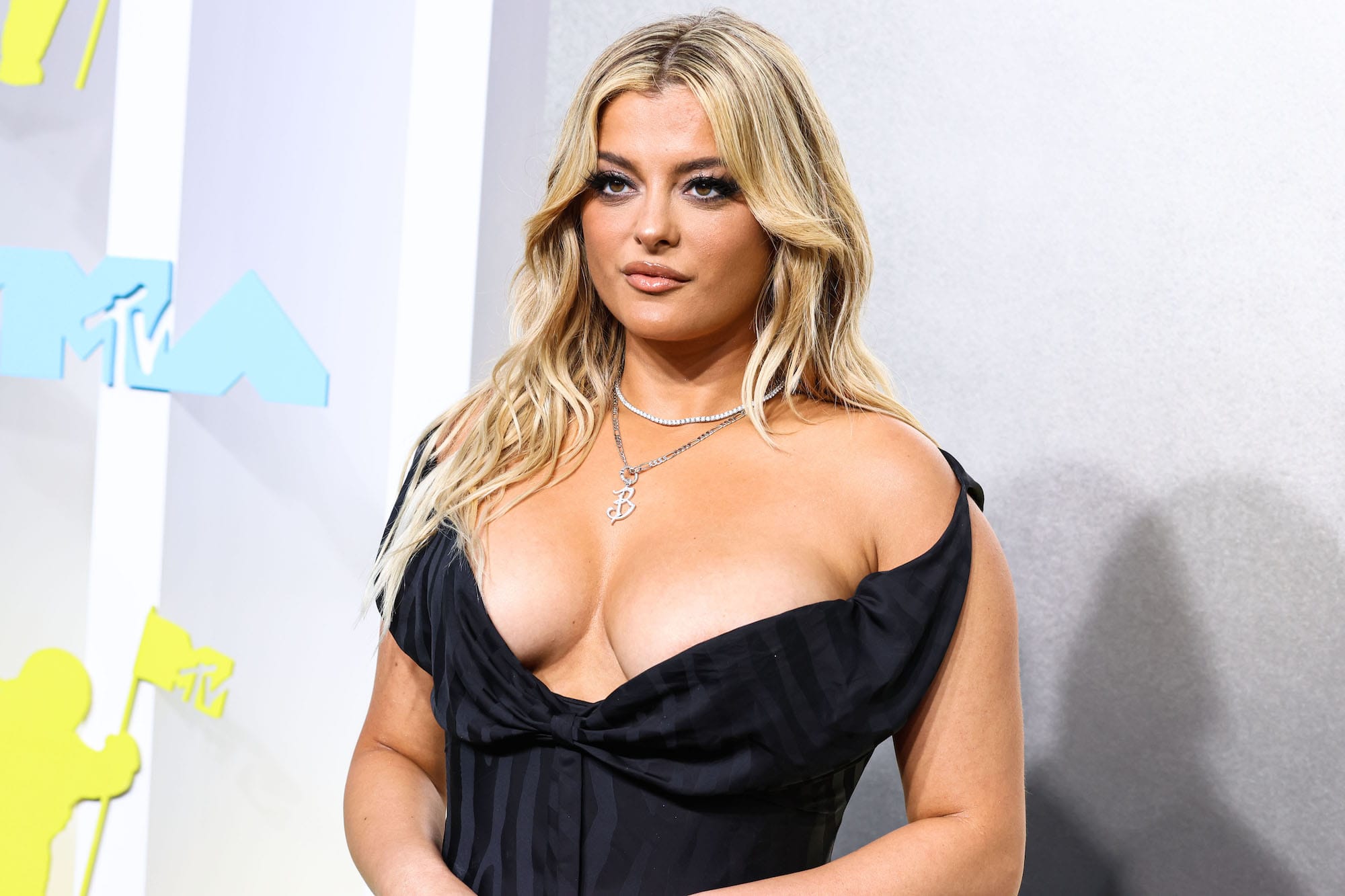 Other Celebrities on the 2022 MTV Video Music Awards Red Carpet

MTV Video Music Awards or VMAs is held every year since 1984 to honor the best music videos, songs & best artists of the year and this year’s ceremony was hosted by Nicki Minaj, LL Cool J and Jack Harlow.